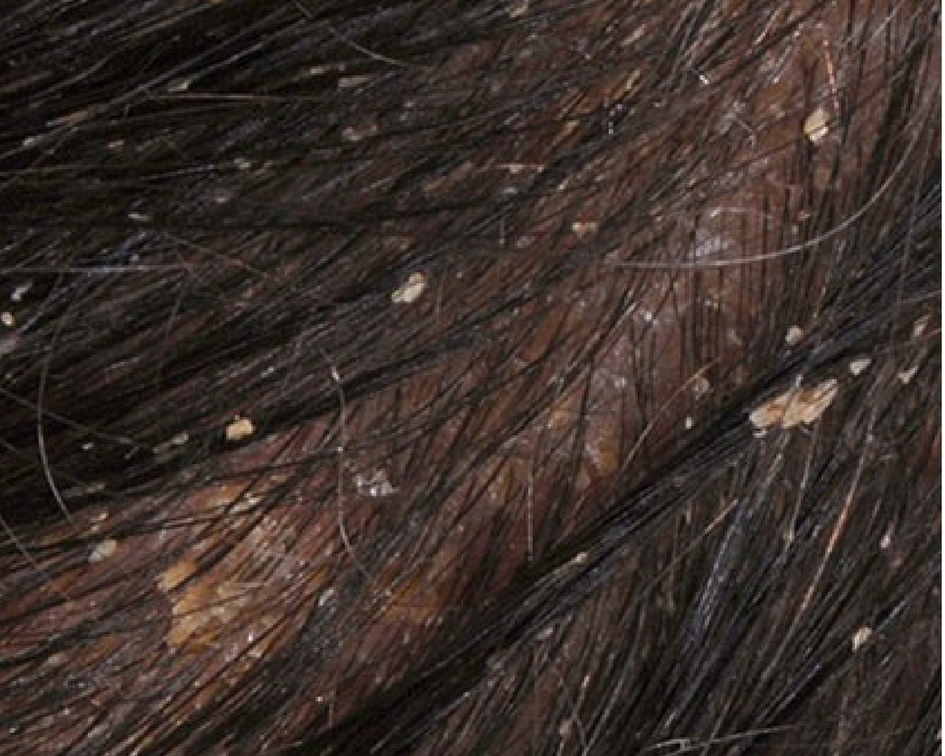 What is Seborrhoea Dermatitis?

Seborrheic dermatitis is a common skin condition that mostly affects your scalp. It causes scaly patches, red skin and stubborn dandruff. Seborrheic dermatitis can also affect other areas of the body, such as the face, sides of the nose, eyebrows, ears, eyelids, chest, armpits, groin area or under the breasts, where the skin folds over itself.

The cause of this condition is due to overactive sebaceous glands. Sebum is the oil produced by the skin – Seborrhoea sufferers produce an excessive amount of sebum, causing the skin to be greasy and shiny. Seborrhoea affected skin tends to get dirty quickly and has an accompanying unpleasant feeling.

What are the symptoms?

Seborrheic dermatitis is also known as dandruff, seborrheic eczema and seborrheic psoriasis. For infants, the condition is known as cradle cap and causes crusty, scaly patches on the scalp.

Daily cleansing with a gentle soap and shampoo can help reduce oiliness and dead skin build-up.

For the best natural treatment for Seborrheic Dermatitis on the Scalp use:   PSOEASY Active Shampoo. 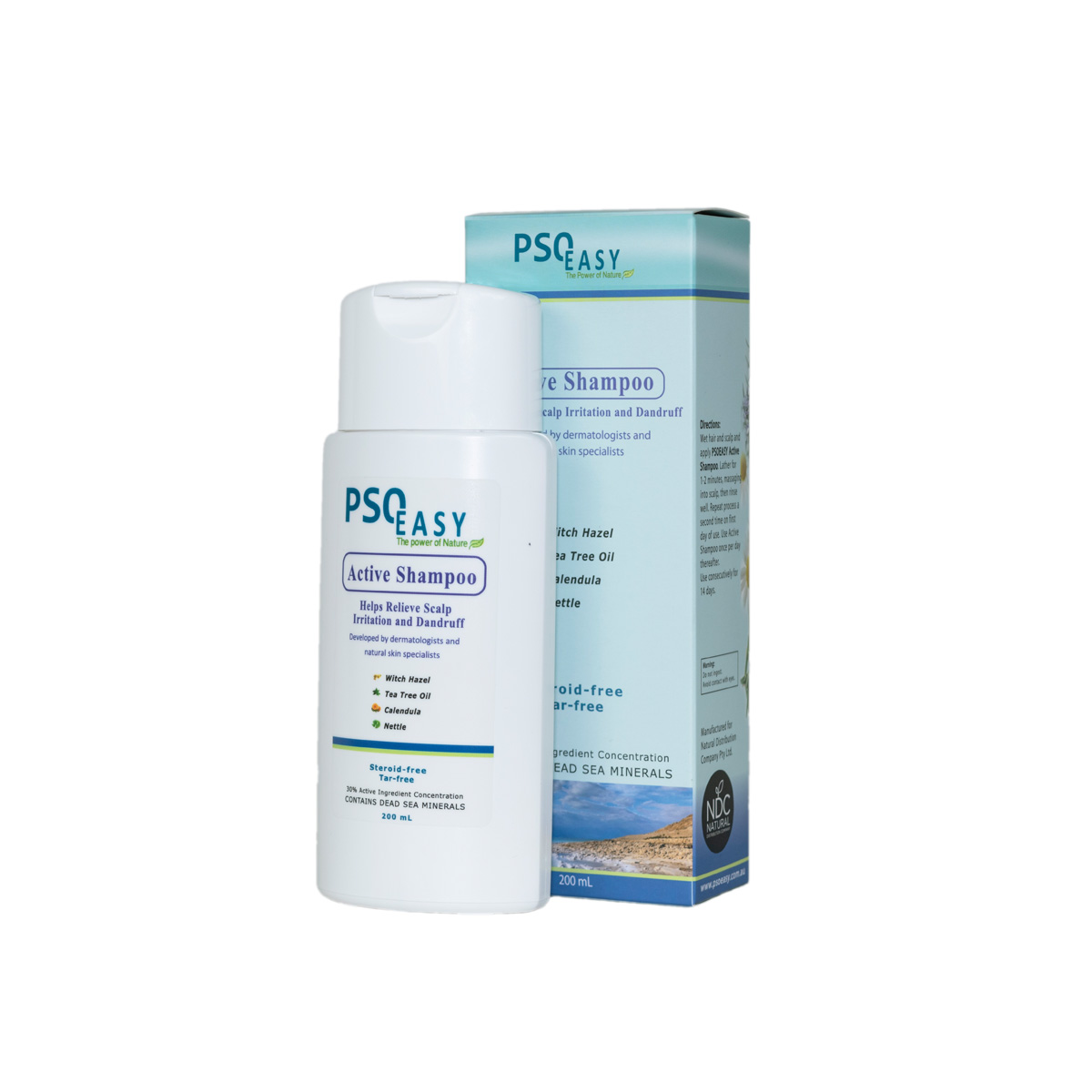 The PsoEasy treatment shampoo consists of a unique formula, which combines several natural components including Dead Sea minerals and plant extracts. The formula is also rich with anti-inflammatory components such as Tea Tree Oil and Wheat Germ Oil (Vitamin E), which are known for their effectiveness in alleviating inflammatory scalp symptoms caused by Psoriasis, Seborrhoea and Dermatitis.

For the best natural treatment for Seborrheic Dermatitis on Face and Body use: 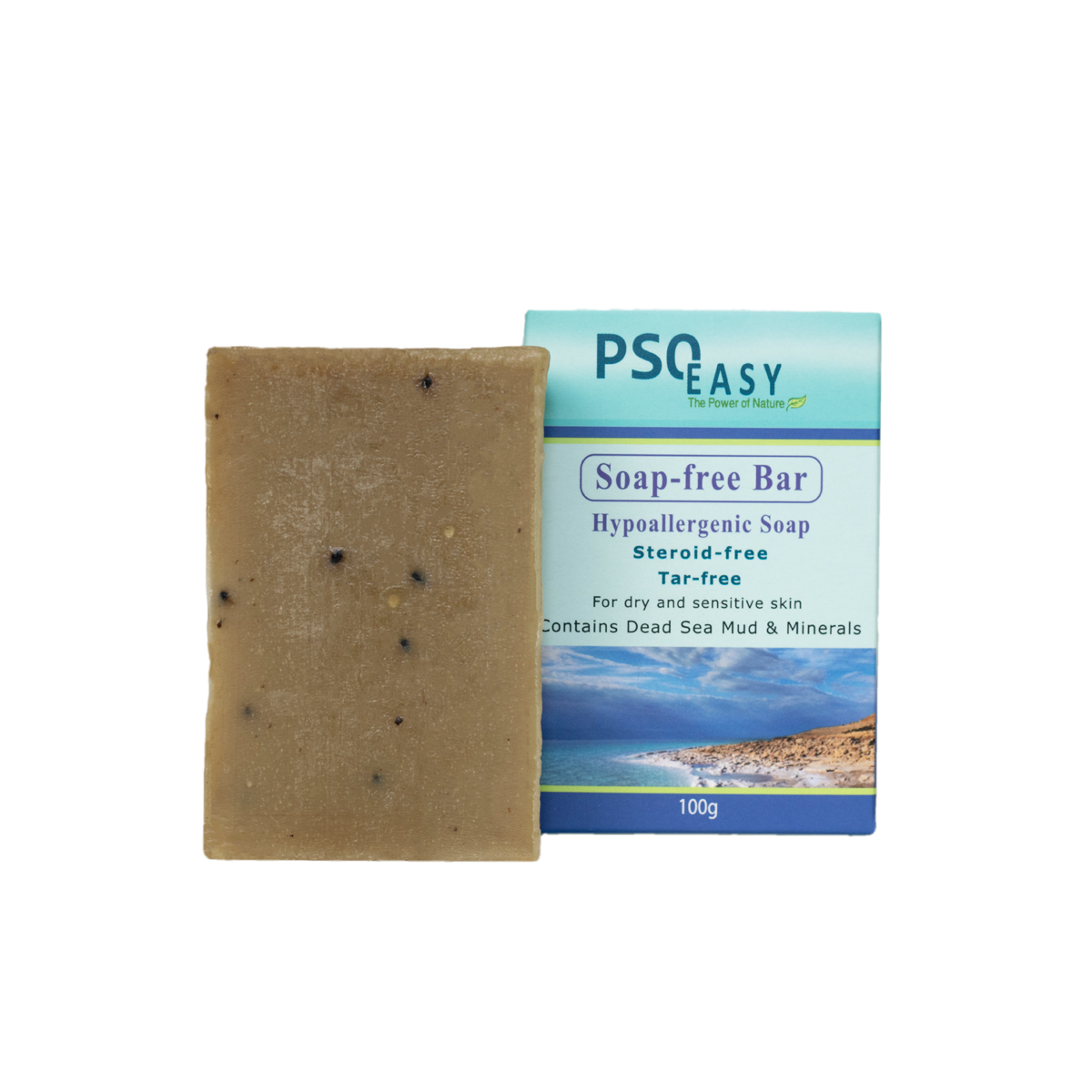 PSOEASY Hypo-allergenic Soap Bar is designed to relieve, alleviate and prevent numerous skin conditions caused by climate and environmental factors such as: Acne, hormonal spots, Seborrhoea, Psoriasis, Eczema and others.

PSOEASY Soap Bar contains a blend of vegetal extracts, algae and Dead Sea Silt, and is distinguished by its ability to penetrate skin pores, cleanse, and purify the skin thoroughly. The Soap Bar also contains a moist layer for renewing skin cells and restoring the skin’s external appearance.

PSOEASY Soap Bar is handmade using traditional methods that includes a slow, 4 week sun-drying process, which enhances the soap’s active ingredients and its effectiveness on the skin. 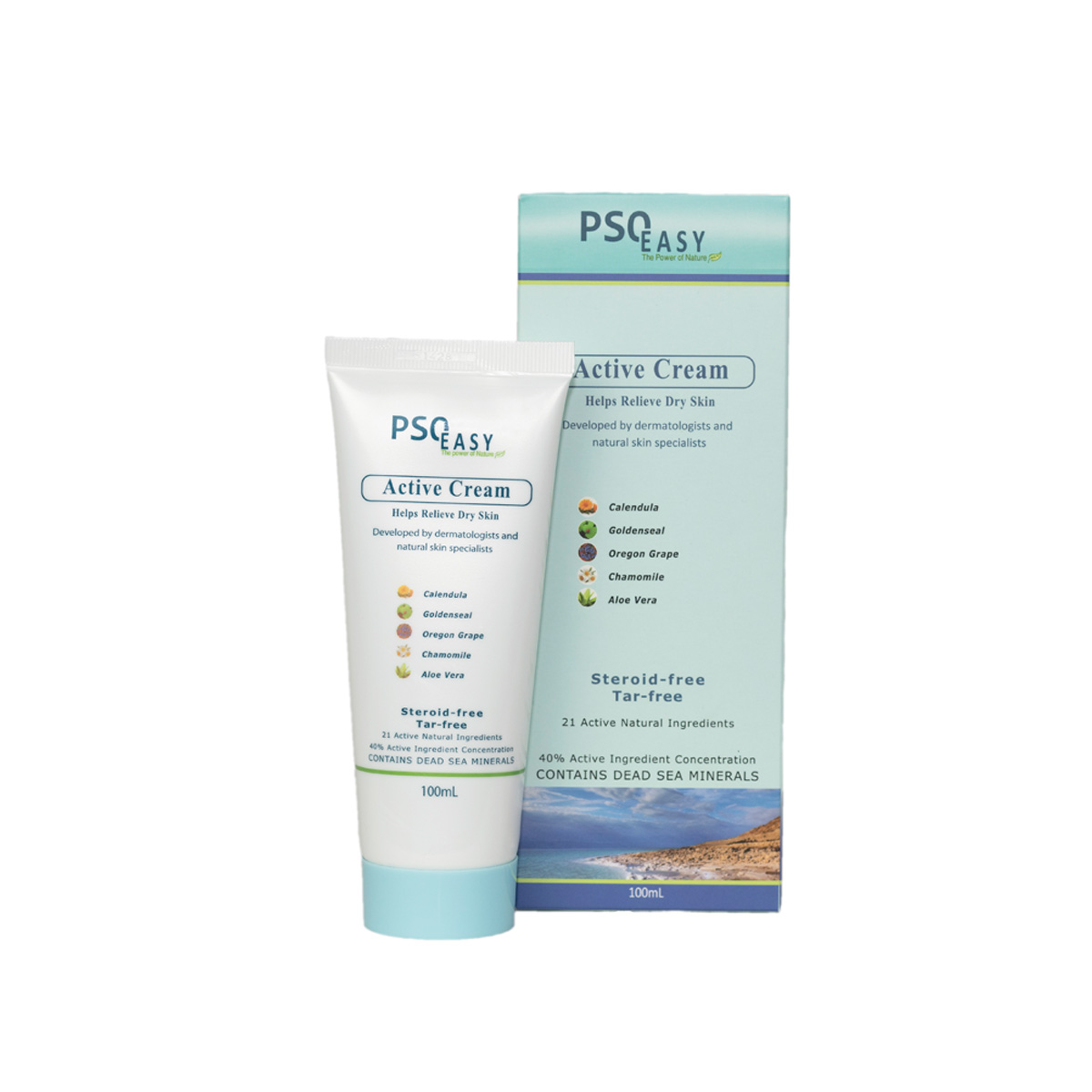 PSOEASY Active Cream is designed to treat and relieve dryness, redness and flaking of the skin. It is made from a unique natural formula, which includes Dead Sea minerals and plant extracts. The cream is an excellent source of nourishment for any skin type, however, it is especially effective at treating symptoms caused by inflammatory skin disorders.

Based on years of research and development, the PsoEasy natural and active formula is effective in relieving symptoms caused by psoriasis, atopic dermatitis, eczema and seborrhoea.

Active Cream is simple to use, easily absorbed by the skin, does not stain clothes and leaves a pleasant scent.